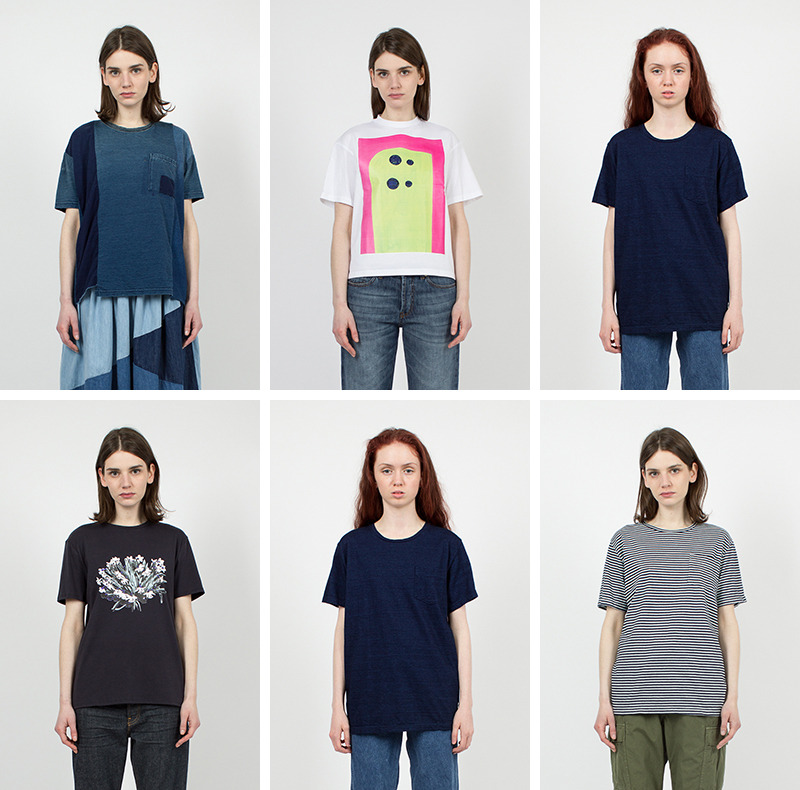 The humble t-shirt is a garment so ubiquitous to our wardrobes, an iconic and steadfast cultural symbol, that it is nigh-on-impossible to imagine it’s nonexistence. From classic white to tie-dyed, the extent of the t-shirt’s appeal is infinite.

Surprisingly, the t-shirt evolved from the invention of the union suit, a red flannel undergarment with long sleeves and legs. Created in New York in 1868, the union suit was originally a replacement for more constricting under garments for women. It quickly became popular with men, keeping them warm during the winter as they worked outdoors. It was soon adapted, by cutting it in two, forming what we now know to be ‘long johns’ as a cooler alternative for the summer months.

In 1904 the Cooper Underwear Company ran a marketing campaign targeting single men selling the ‘bachelor undershirt’ with the tag line ‘no safety pins-no buttons-no needle-no thread.’ Following this, during the Spanish American war, the US Navy issued short sleeved, crew-neck undergarments as standard uniform. This was quickly imitated by the US Army, and after the war thousands of soldier’s took the fashion home with them. Despite this, the t-shirt was still strictly considered to be an undergarment, with places such as Havana creating laws to prevent the wearing of exposed t-shirts in public.

Around 1932, the University of South Carolina commissioned Jockey International Inc. to design crew neck t-shirts to be worn by the football team under their jerseys to prevent their pads rubbing. It didn’t take long for students, inspired by Marlon Brando’s performance in ‘A Streetcar Named Desire’, to make the crew neck an outerwear trend. The release of the movie saw a nationwide spike in t-shirt sales as the garment took it’s place in the casual wardrobes of men nationwide. From here the t-shirt slid into popular culture becoming a mainstay in the fashions of men and women of all social and economic backgrounds.

Evolving from an undergarment to standard workwear before establishing itself as one of the most iconic, flexible garments ever, the t-shirt is both an essential and a luxury item. Despite being, in it’s very nature, simple and easy, the right t-shirt will be one of the most valuable pieces in any wardrobe. We have picked a few of our favourite’s from this season.