Patched and Repatched, A Short History of Patchwork 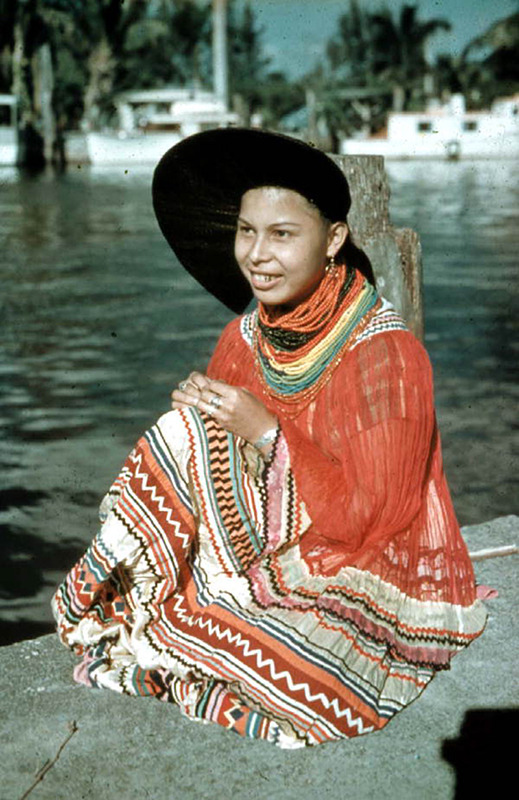 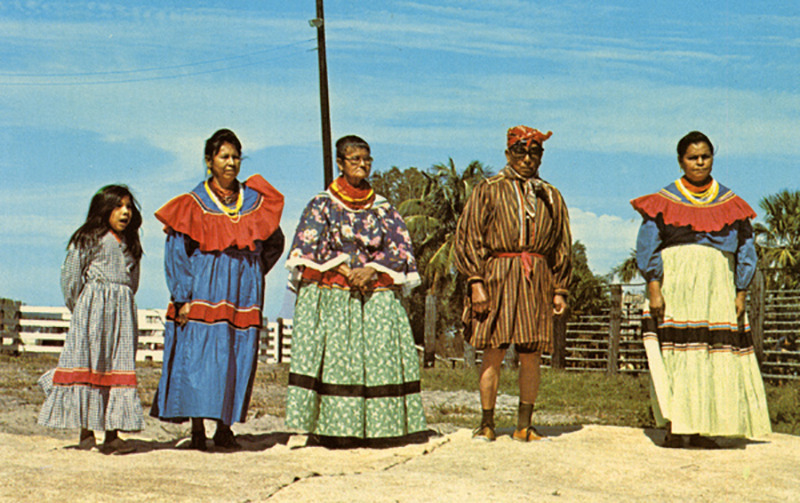 Stitching together various scraps of fabric to make a unique composite whole is a long practiced sartorial technique, embedded in the history of applied arts and crafts. Emerging and resurfacing in times of economic struggle, patchwork’s existence is a result of necessity and thrift. It’s continued appeal, however, is rooted in the intricacy of methodical patterns and symbols and the skilled craftsmanship that it facilitates.

The use of patchwork in clothing emerged in the work and utility wear of often rural communities. Worn on a daily basis for labour intensive tasks, the clothes were patched and re-patched, embodying the tangible history of the life of the wearer. Examples of such garments can be traced back to various cultures in history including Kurdish work clothing from Southeastern Turkey, women’s workwear in the Jiangnan Watery Region of China and the distinctive clothing of the Indian Seminole Tribe in Florida.

The Seminole tribe is composed of various culturally related tribes who migrated to North Florida shortly before 1750. Upon migration the Seminole tribe made clothing from European trade goods. As hand operated sewing machines became more common around 1880 the Seminole’s were given the freedom to transform their clothing. This opportunity to redefine their identity was seized by the Seminole seamstresses who began so sew strips of contrasting colour into existing garments.

Around 1920 patchwork took its own distinct form and became mainstream in Seminole culture. Early designs consisted of bars or blocks of alternating colour or a simple saw tooth design which gradually become more and more intricate. Patchwork quickly became a way to further embellish the already colourful clothing of the Seminole’s and established itself as a source of tribal and creative pride.

Patchwork’s identity is one rooted in history. The patching and re-patching of garments over time creates a dialogue between antiquity and the craftsmanship of the past, and the future. This is a universal language that is as poignant today as it was in 1880. Our Kapital collection for SS16 utilises this long history of patchwork and reworks it for the contemporary everyday wearer.