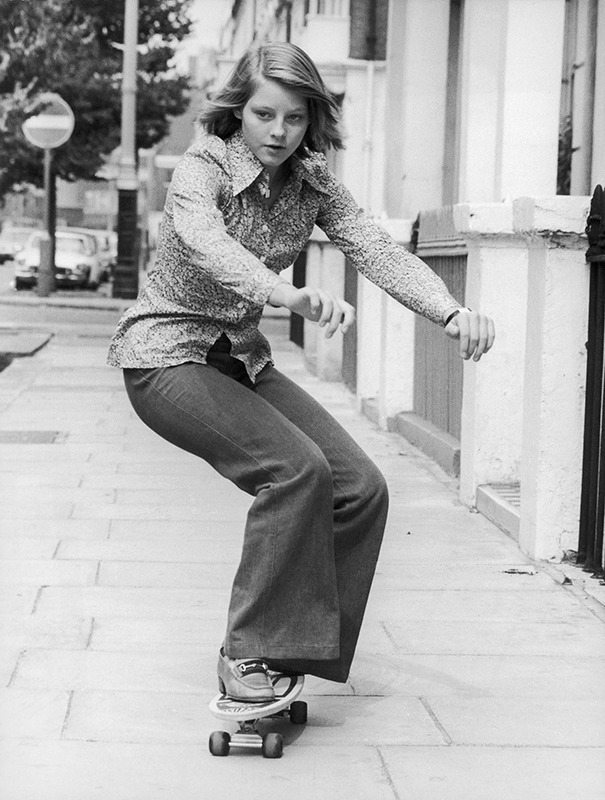 Despite now being firmly ingrained in the universal arsenal of classic shoes, the loafer as we know it did not take form until the mid-1930s. Heralding from rural Norway where they were mostly worn by farmers for ‘loafing around the field’, American G.H. Bass saw their potential as an appealing everyday shoe. He created his own black leather version, dubbed it the ‘Weejun’, and introduced the world to the first loafer. These loafer’s featured a strip of leather stitched across the saddle of the shoe with a stylised crescent-shaped cut-out, which was used by students to store their penny’s for safe-keeping, hence the name ‘penny loafer.’

The versatility of the loafer to be both smart and casual, worn by men and women, young and old has fuelled their evolution into a classic, which is often re-visited but never forgotten. From strolling across campuses to doing the moonwalk, the loafer is an iconic, yet understated, essential.