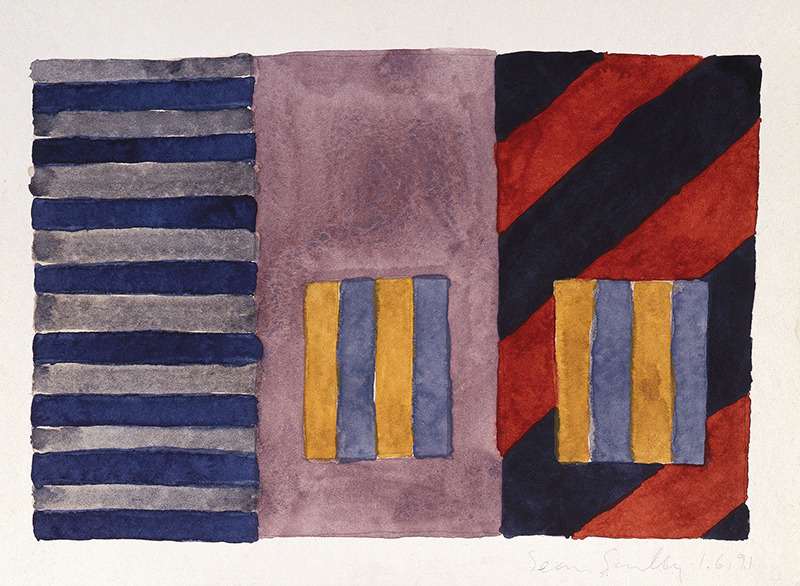 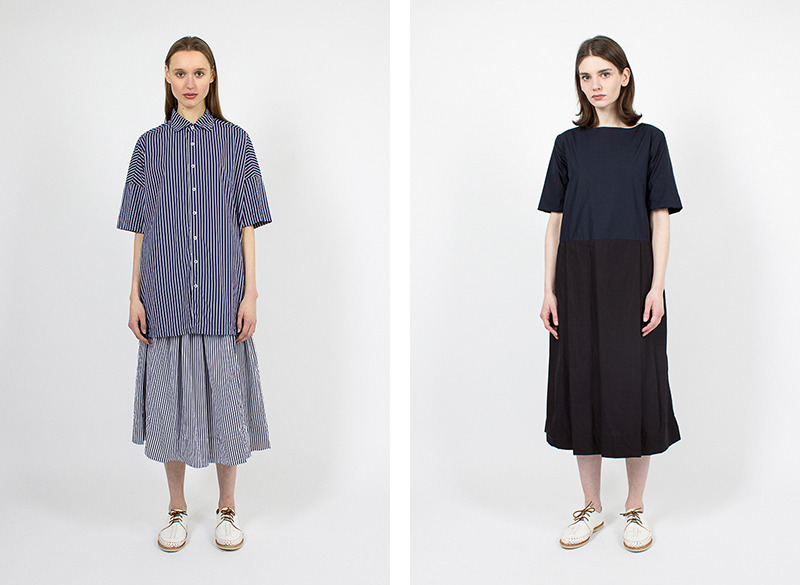 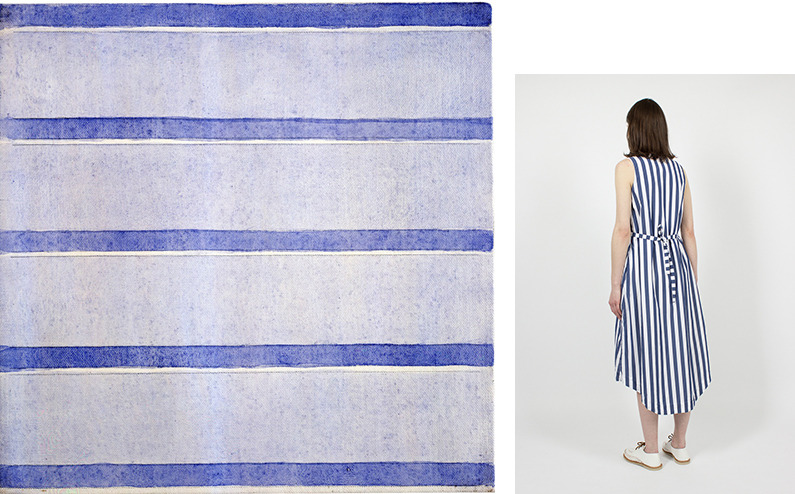 The striped shirt was originally the uniform of naval sailor’s, designed to help distinguish the men from the waves if they fell overboard. At a time, the entire French navy hailed from Brittany, hence the shirt became known as the ‘Breton’ shirt. The classic Breton displayed twenty-one stripes, one for each of Napoleon’s victories over the British. It was soon a popular garment amongst all sailors before becoming a workwear staple and eventually being appropriated into contemporary culture as an essential everyday basic.

It is perhaps this long history that gives French brand, Casey Casey, their affinity for stripes. Each season the motif plays a significant role in the collection, from narrow vertical bands to broad colour blocks. Made entirely in France, Casey Casey garments reconnect the modern wearer with established atelier skills. Carefully selected fabrics undergo a process of dyeing and laundering before each piece is carefully hand-crafted. The result is a collection of very wearable garments that are relaxed, comfortable, timeless and functional.

The vocabulary of Sean Scully’s paintings has always consisted of stripes. Scully’s interest in stripes was sparked by a trip to Morocco in 1969 where he noticed locals wearing ‘djellabas’. He was attracted to the beauty of these garments as he saw them hung, worn and folded. The bands of colour that hover next to one another in Scully’s paintings reflect and describe these collective experiences of the artist.

Similarly, the work of Agnes Martin is rooted in the repeated pattern of stripes and grids rendered in pencil and watered-down paint on large-scale linen canvases. By treating each stripe with such tenderness, Martin loads them with physical and emotional tension, resulting in subtle yet powerful compositions.