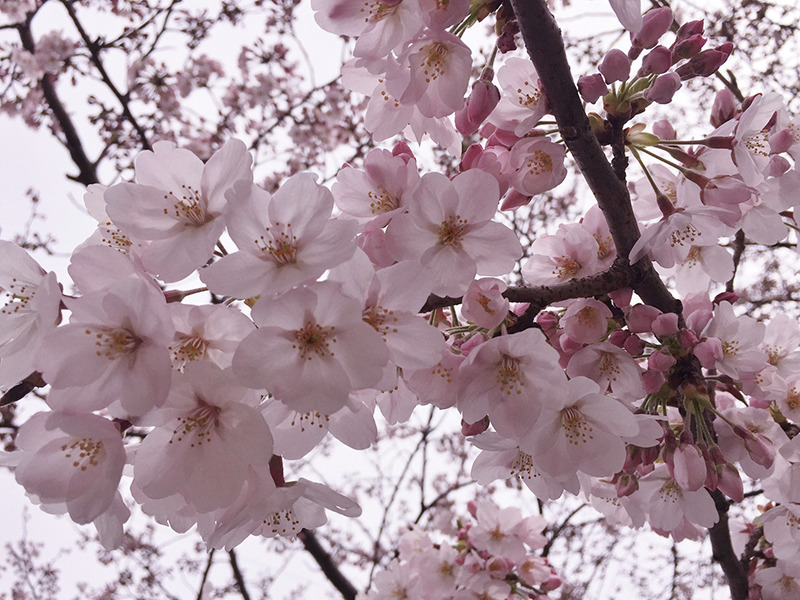 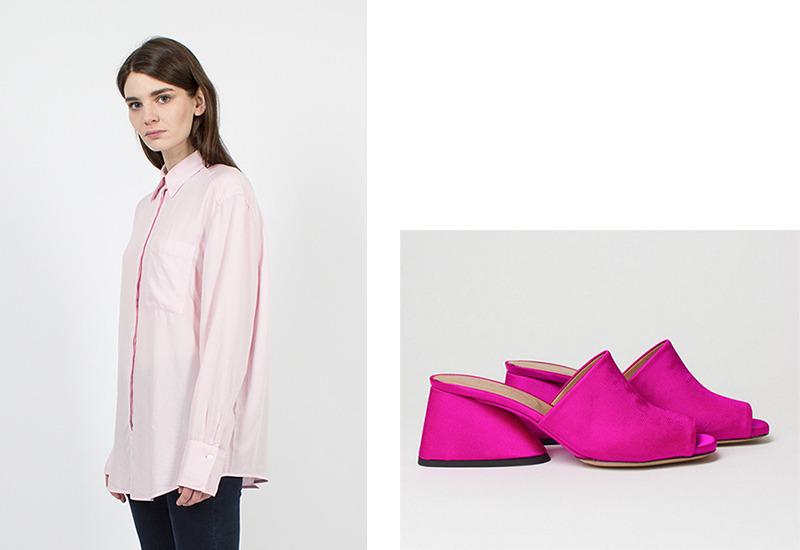 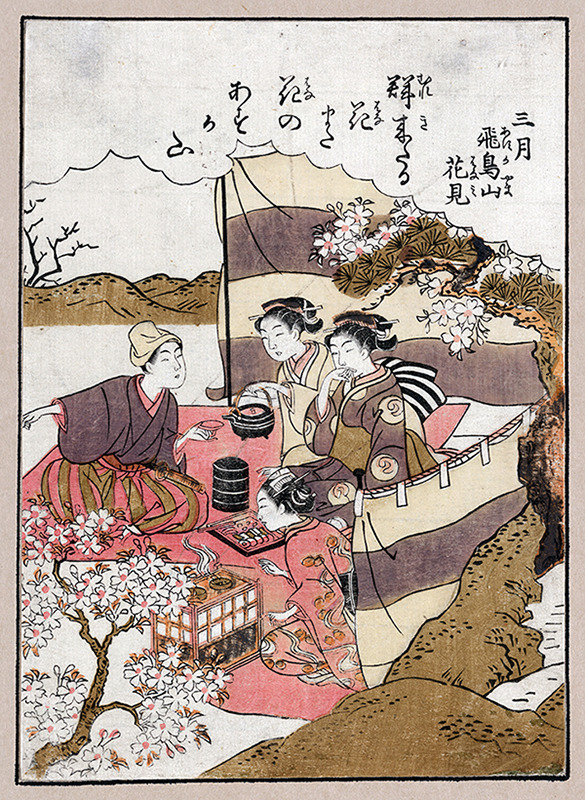 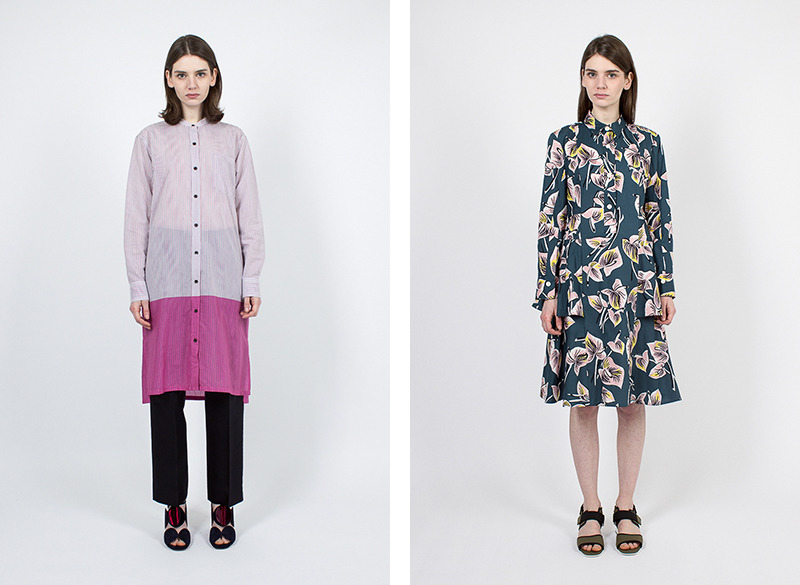 When Spring arrives in Japan so too does the Sakura blossom. Sweeping up from Okinawa in the far south in late February, it winds it’s way to northern Hokkaido by May. As the Sakura comes into bloom the Japanese take to local parks and gardens with picnics for Hanami, translating as ‘flower viewing’.

Hanami began in ancient Japan during the Nara Period (710-794) when it was believed that the Sakura trees were home to spirits, and so offerings of rice wine were made to them. The imperial court of Emperor Saga transformed Hanami into a celebration of feasting and drinking which gradually filtered through the Samurai classes. Today we are taking notes from this season’s Sakura blossom with pieces such as the Dries Van Noten Dalybe dress and Acne Studios Porcelain shirt accompanying us into Spring.